Nuttelex is proudly 100% Australian made and owned.

Based on a traditional Catalan dish called Escalivada, these beautifully charred veggies topped with fresh parsley, is pure magic with these home-made flatbreads.

If you don't have maple syrup you can use sugar in the flat breads instead.

flaky salt to sprinkle on top

For The Charred Roast Vegetables

Sea salt and pepper to taste

1Using a large mixing bowl, add the flat bread dough ingredients one at a time including the sifted flour, salt, Nuttelex, yeast and maple syrup. Then slowly add warm water then cover with cling wrap & a tea towel. Let it sit covered for 10 min for the yeast to activate.

2Next, with a dough hook on the stand mixer combine flat bread mix until a smooth dough forms. It should be slightly bouncy but not sticky. Add a little more flour, bit-by-bit to get a moist, bouncy dough texture. Then place Dough mix into a bowl greased with olive oil. Cover again with cling film & tea towel and let it rest until it doubles in size. 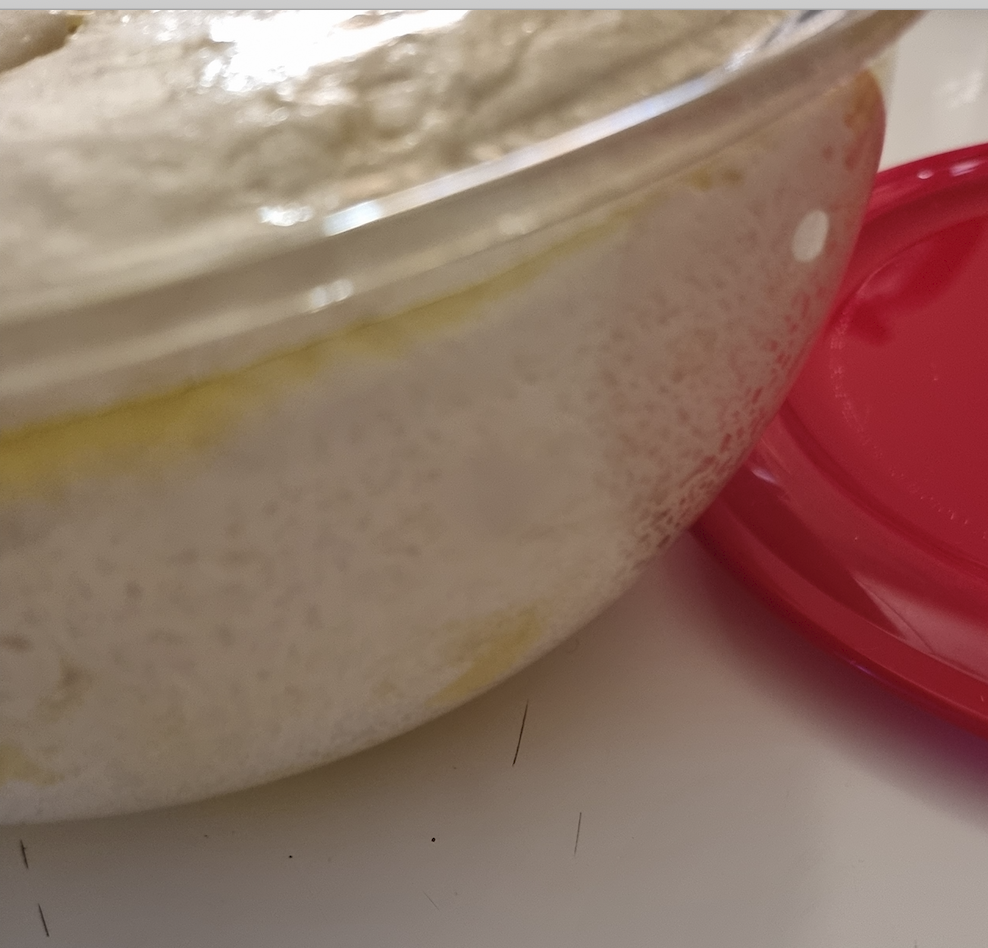 3Once dough has doubled, lightly sprinkle the bench with flour, then take golf ball sized pieces of dough to form into balls. Sandwich each ball in 2 pieces of baking paper and flatten with a rolling pin. Then place on a lined tray with space in-between so they don't stick together. 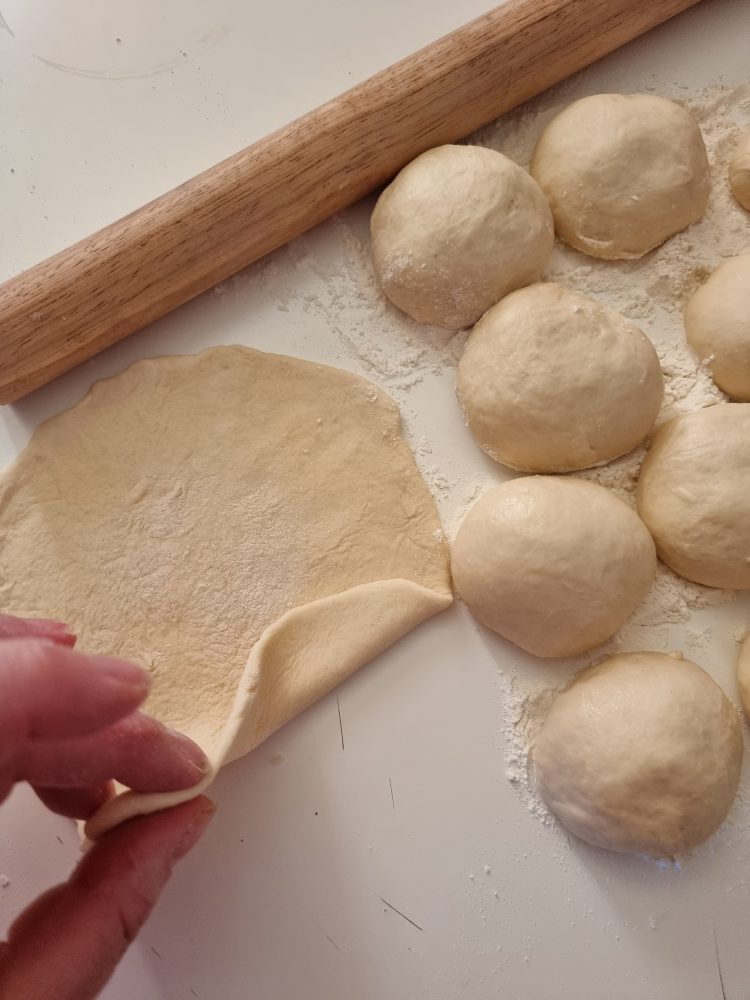 4Cook in an oiled pan or grill one side at a time. Flip after you see air-pockets forming (approx 30 seconds) and cook the other side for few more seconds then sprinkle with sea salt & a grind of pepper and cover with a tea towel to keep them soft & warm.

1To char the vegetables you can use a BBQ, grill or oven - just make sure its hot and ready. Start by piercing the eggplants with a fork, then char the eggplants and capsicums turning them around all sides so they cook through. Next repeat with the thick sliced onions, cook until softened and caramelised . Lastly char the shallots as they don't need a lot of time, (under 5 min).

2Once all vegetables are cooked through, place in a bowl and cover with cling film. When cooled, remove skins and seeds, placing all the flesh in a colander to drain excess juices (its ok if not all bits of charr aren’t removed, it adds flavour). 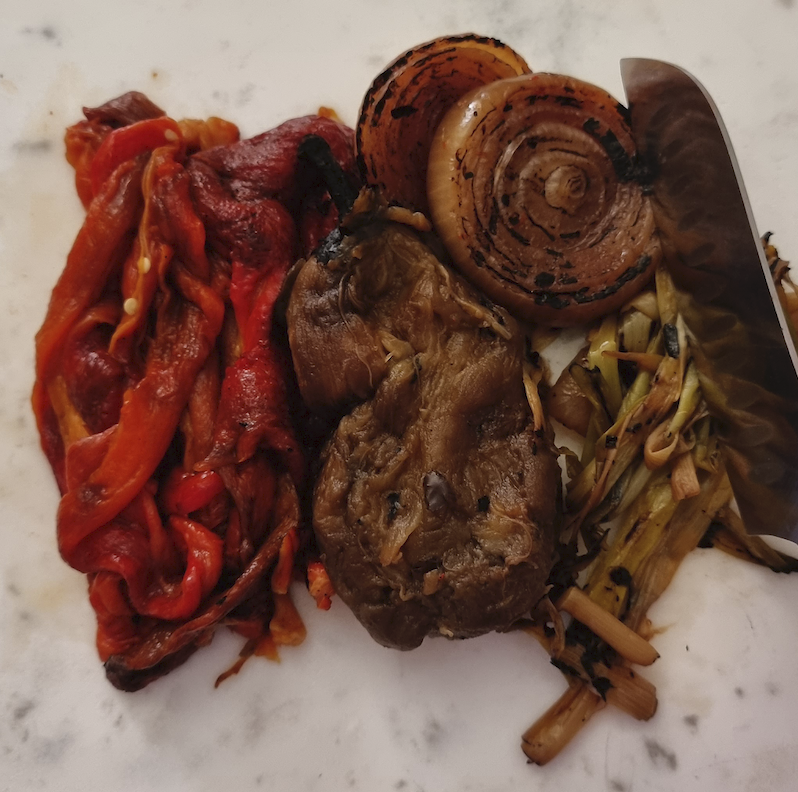 3Finally on a cutting board, chop up the vegetables and place in a bowl and then season to taste with salt and pepper. Lastly, add the olive oil, white wine vinegar and chopped parsley. and mix well before decanting to a bowl or a jar for serving.